Duration: 20"
Composed: 2015
Details: Delince De Omer is sonification of movement and continues work begun in SoundLines and Solitude of Expanse. This work was supported by a micro residency at Brunnell Street Gallery in Homer AK, where it was premiered on February 28, 2015. This residency featured a workshop addressing collaboration on 2/28/2015 and an interactive drawing and projection work on 2/6/2015.

The sound and movement work layers multiple sonic instruments which are driven by video loops (of Becky Kendall) and feature Kendall as a solo live dancer. The sound is layered and controlled in realtime. The work reacts to a show of Hockey themed work by Michael Conti and appropriates iconography and objects of hockey into the Kendall's performance.
Collaborators: Christopher Jette (sound & software) & Becky Kendall (movement) 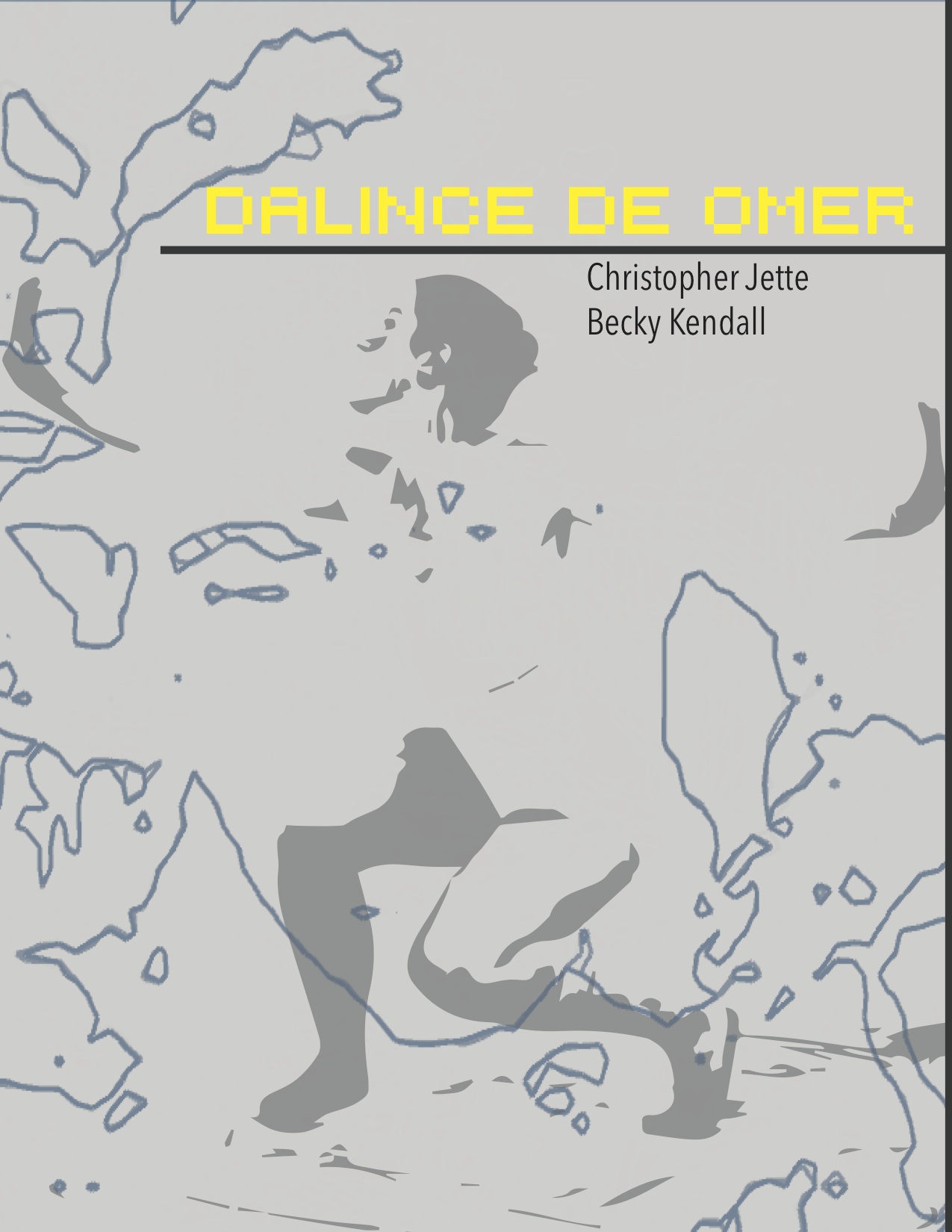 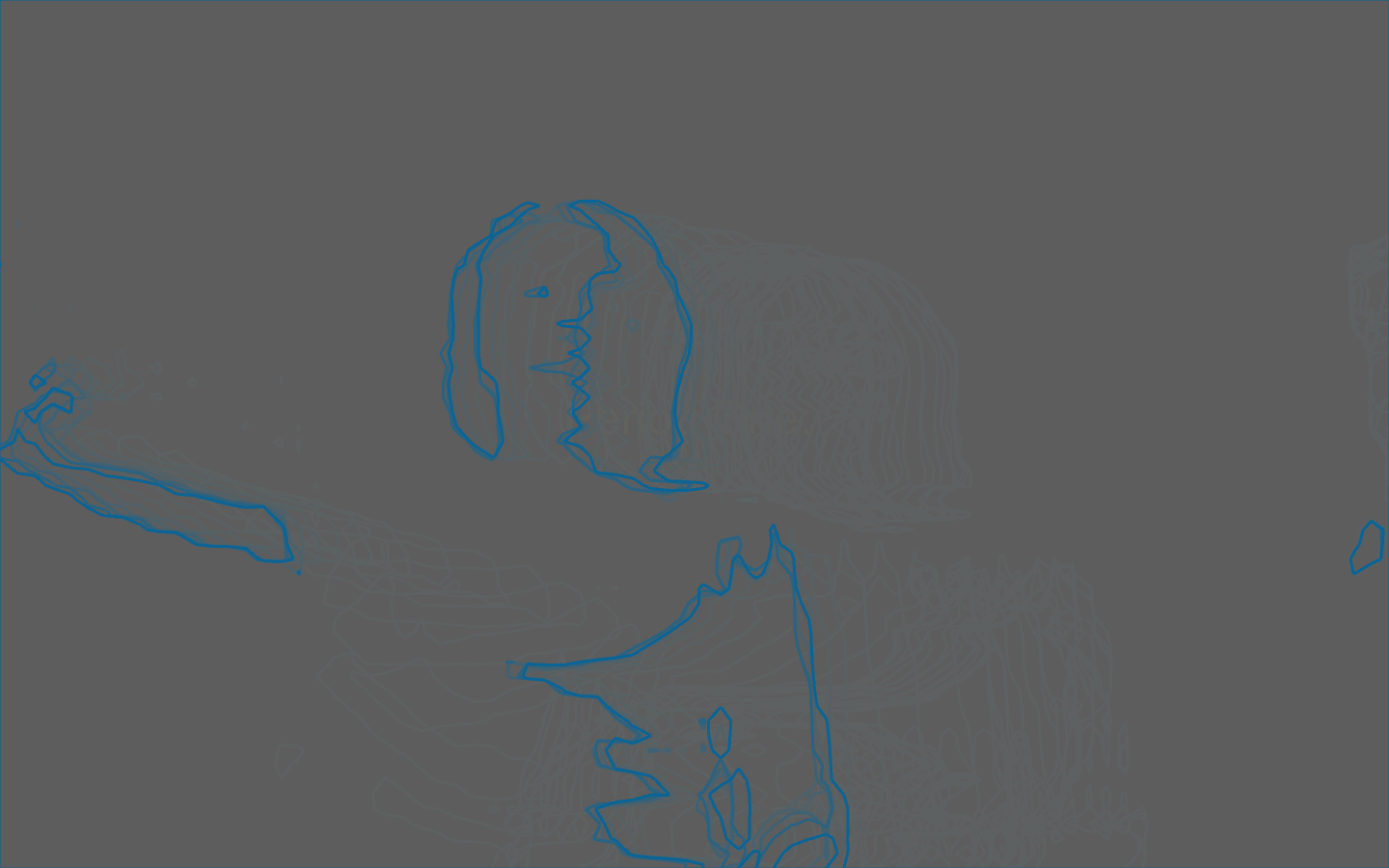